Proper, old-school sports fans love nothing more than to step into a classic arena where the crowd can stand and generate a terrific atmosphere in support of its favorite team.

For those who prefer a bit more comfort, or just a clearer view from the central tribune, the seated section offers a lively experience at a reasonable price.

This is an international project, started in 2018, which aims to boost interest in the KHL among hockey fans across Europe. In its first season, the KHL World Games featured four games, two in Vienna and two in Zurich. Slovan Bratislava was the ‘host’ for the Austrian series, while Dinamo Riga did the honors in Switzerland. On both occasions, SKA St. Petersburg and CSKA Moscow provided the opposition. The games provided a great, atmospheric spectacle, and lovers of top-class hockey relished the chance to see some great players in person – from established stars like Pavel Datsyuk to fast-emerging talents like Nikita Gusev and Kirill Kaprizov.

In the 2019-20 season, the KHL World Games will take in three more games. On Dec. 23, 2019, Salavat Yulaev Ufa takes on Ak Bars Kazan in Davos as one of the league’s fiercest rivalries goes on a European tour. On Jan. 10 and 11 Jokerit Helsinki hops across the sea to play two games in Tallinn against Severstal Cherepovets. 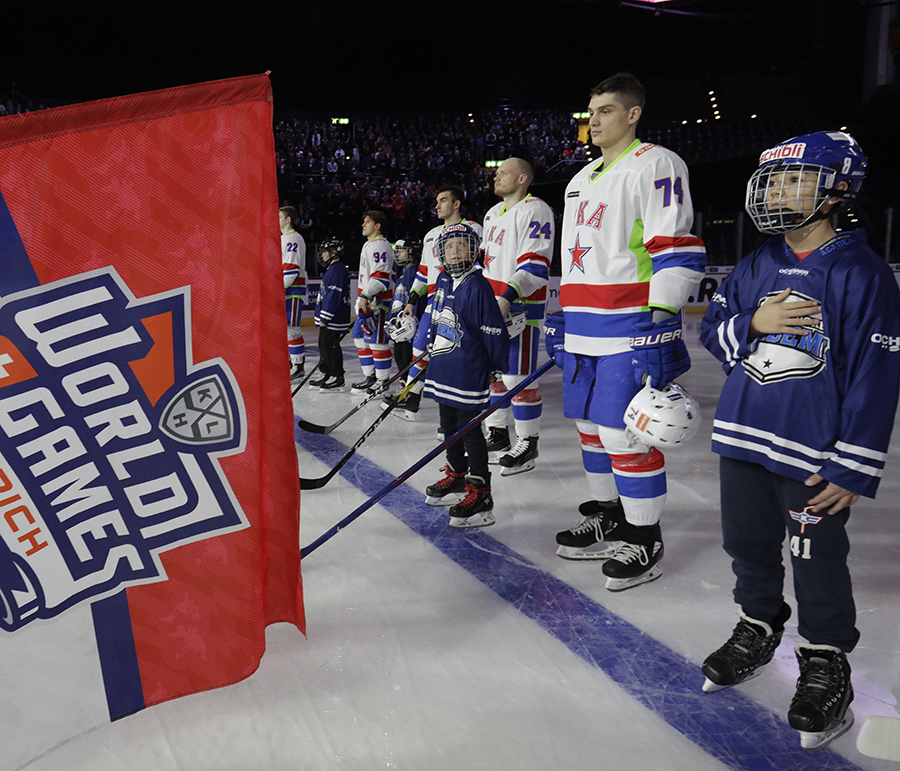 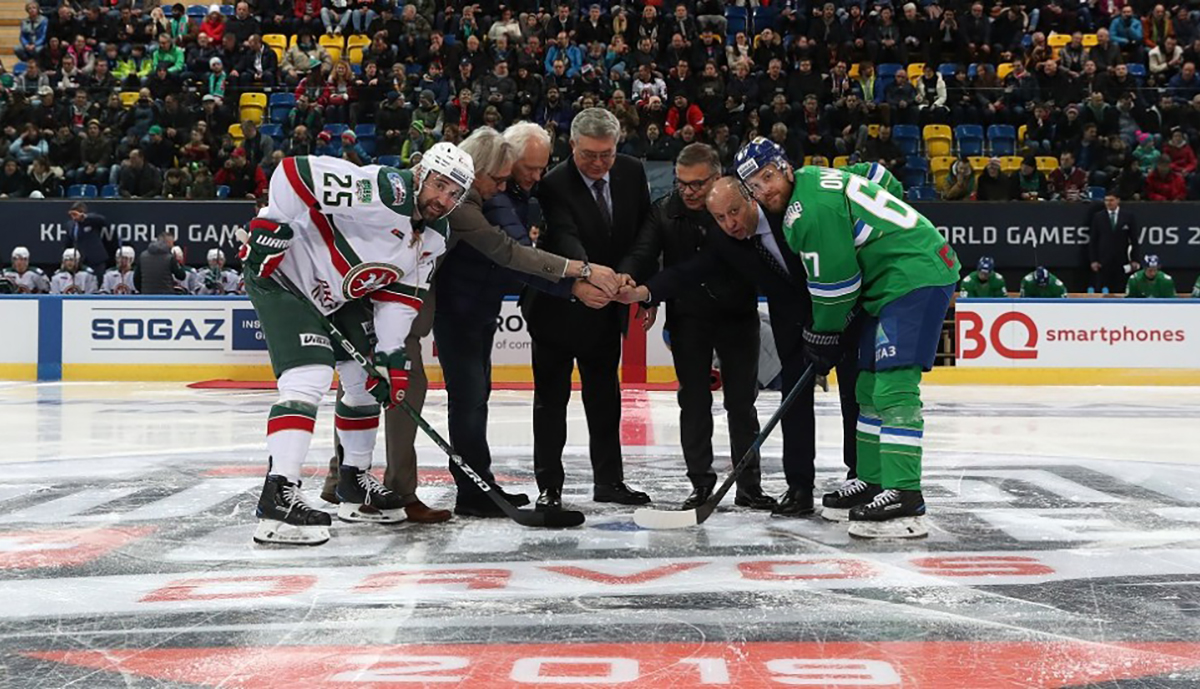 ‘Let’s have more of these games in Europe!’ 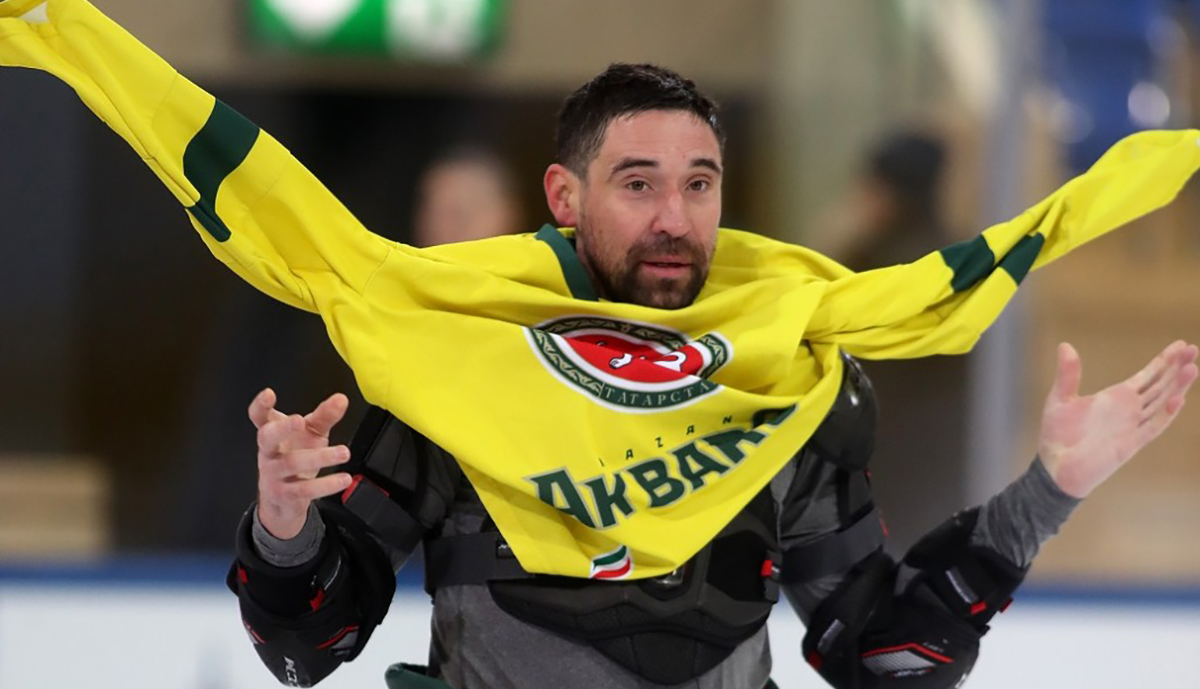 A day in Davos – music, dance, figure-skating and more

KHL World Games in the heart of Europe 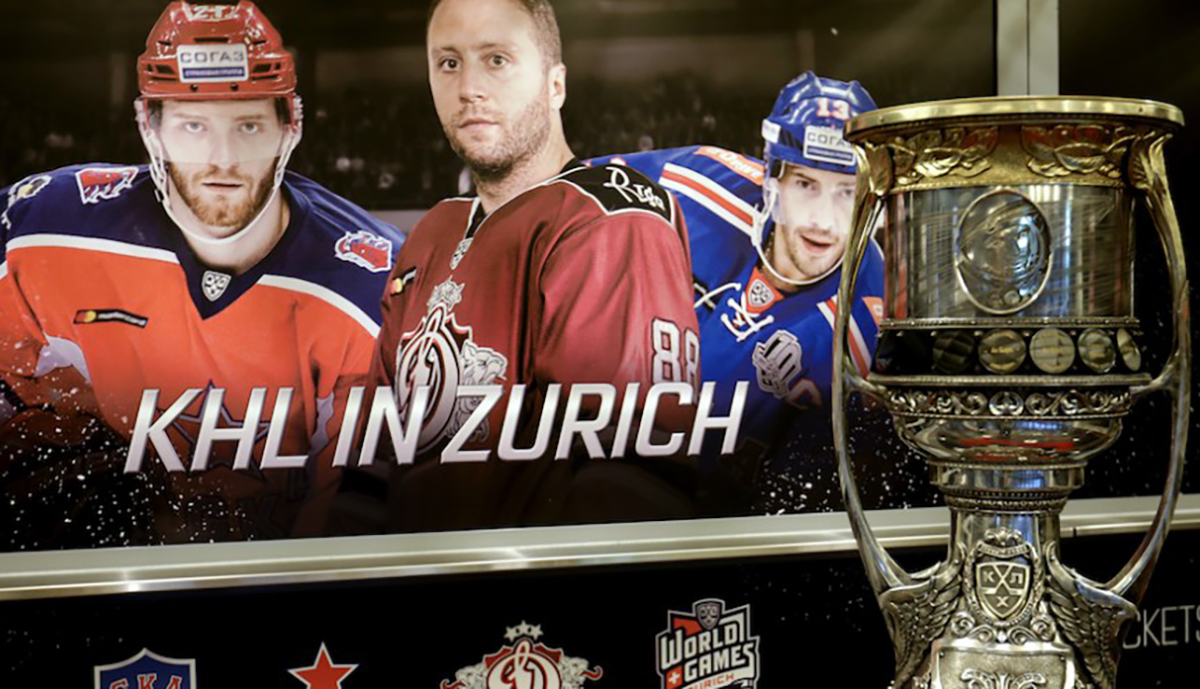 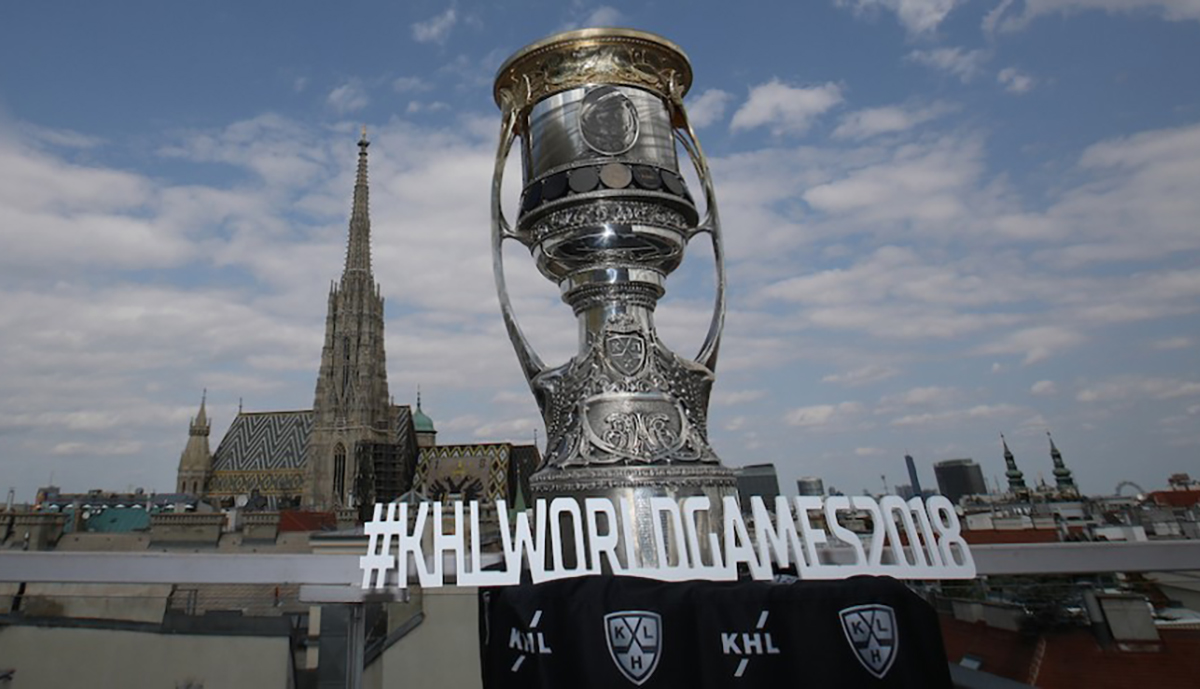 The KHL World Games in Davos – two weeks to go! 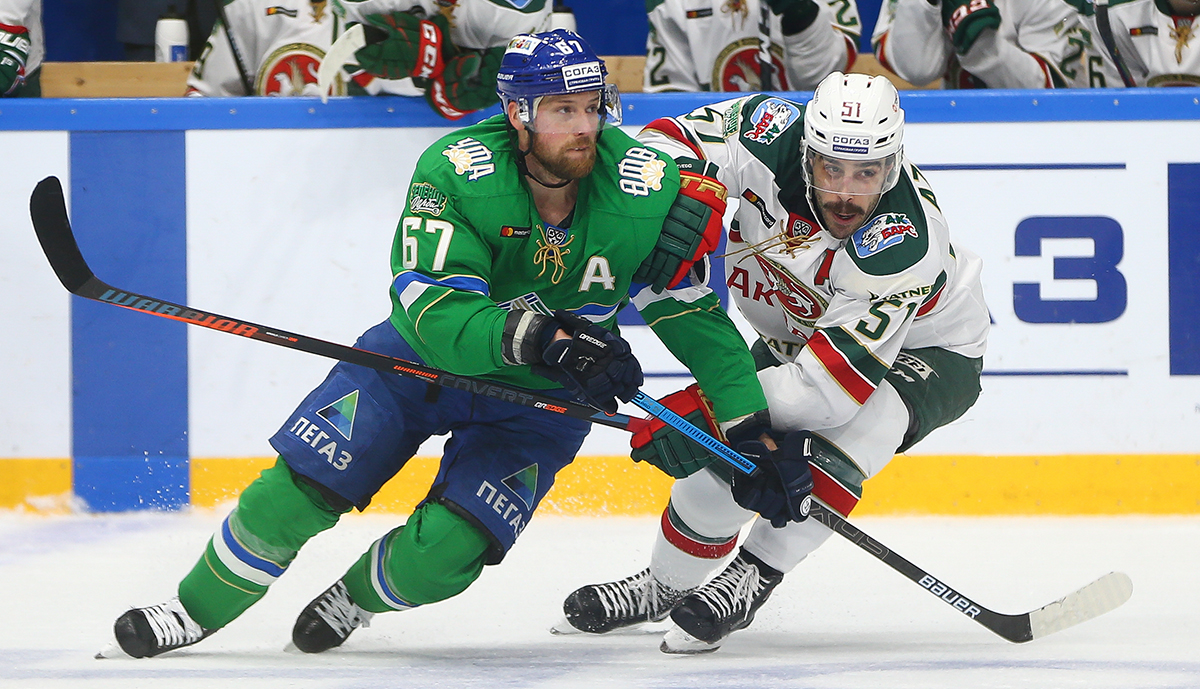 Tickets on sale for the ‘Green Derby’ in Davos 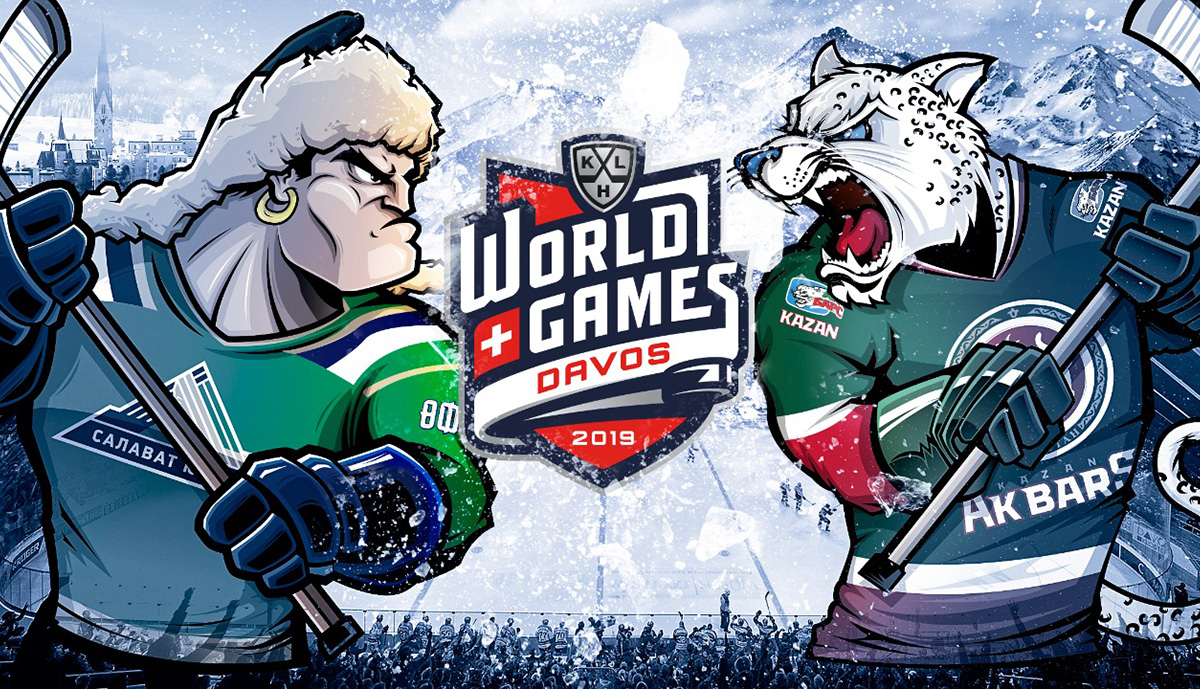 Anatomy of a rivalry: Ak Bars and Salavat Yulaev 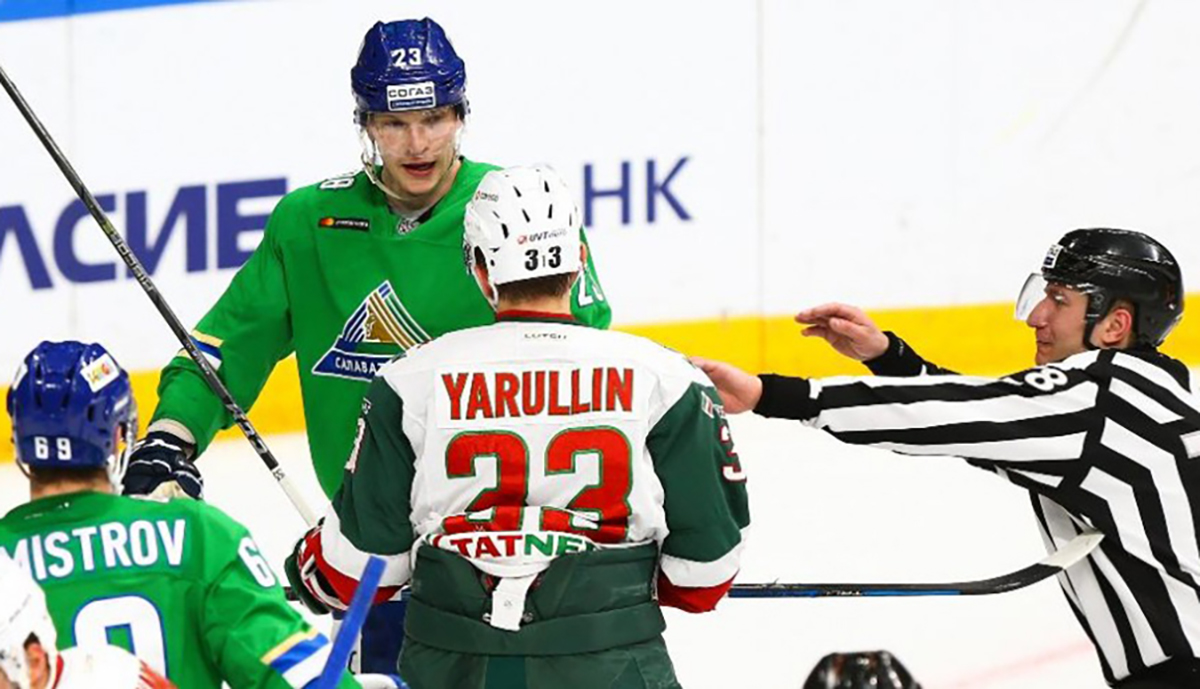 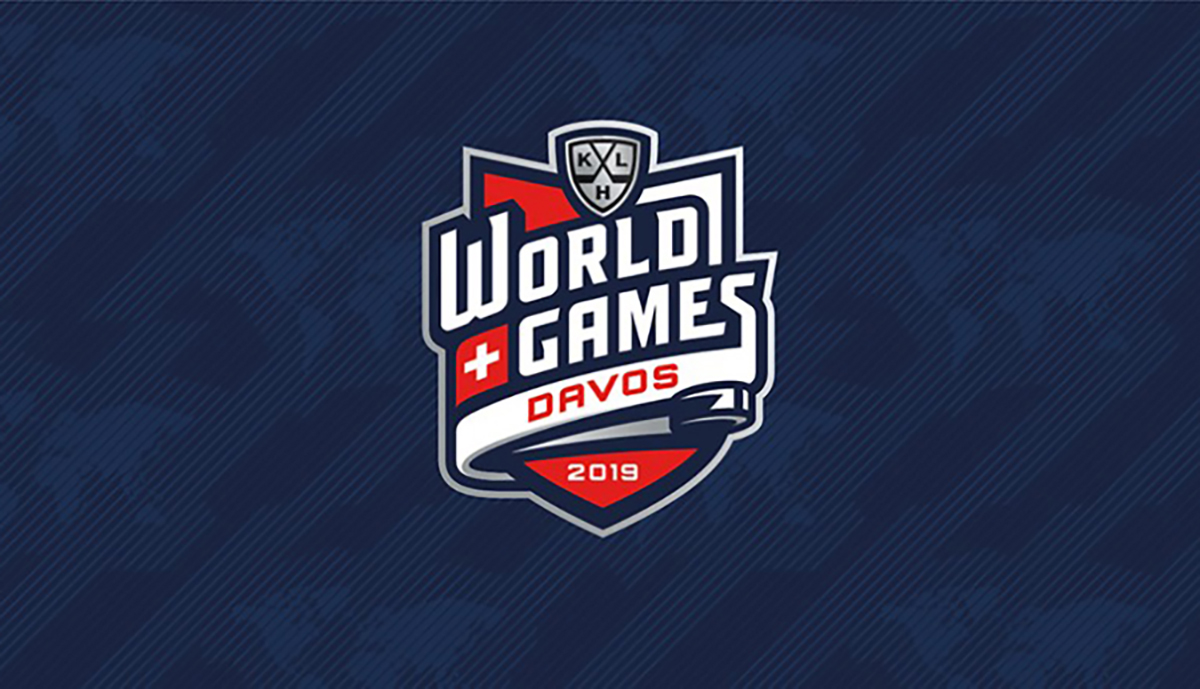 Davos is a small town in the Grisons canton in Eastern Switzerland. It has a population of a little over 10,000. Since 1921 it has been home to the Spengler Cup, the world’s oldest club hockey tournament. Every year teams from around Europe – and sometimes beyond – have taken part in a traditional festive hockey celebration. The host club, HC Davos, is Switzerland’s most titled club, with 31 national championships on its honors board. On Dec. 23, 2010, Davos hosted a KHL game for the first time when SKA defeated Spartak Moscow 5-1 in a regular season match-up.

Switzerland, officially known as the Swiss Confederation, lies in the heart of Europe. The country is comprised of 26 cantons with different historical origins, whose populations are drawn from different ethnic groups and speaking different languages. Swiss towns are noted for their beauty, with their ancient, narrow streets and Alpine scenery.

Switzerland is no stranger to the KHL. The league has played games in Davos and Zurich in the past, and one of the stars of the current season is Avangard’s Swiss international forward Sven Andrighetto. 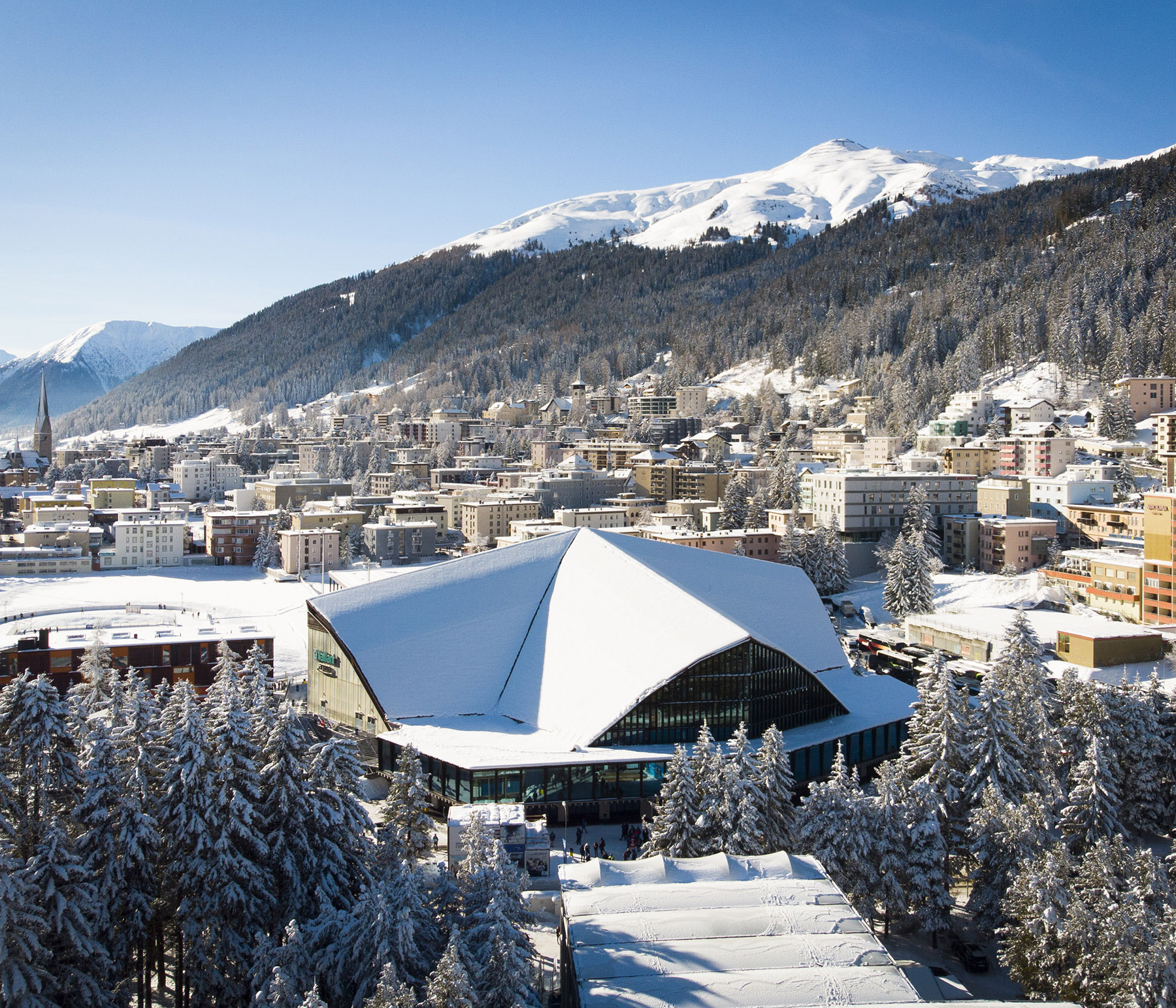 The arena in Davos was officially opened in 1979 when the roof was finally completed over the ice pad. Previously, since 1921, the same venue was the open-air home of the local Davos club. Today the arena can accommodate 6,800 fans, many of them standing alongside the rink. The Davos arena is a striking venue, steeped in the history of hockey’s earliest days and it enjoys a special atmosphere. For many hockey fans, a trip here is something of a pilgrimage; the chance to see one of the KHL’s blockbuster match-ups right here is something unmissable. 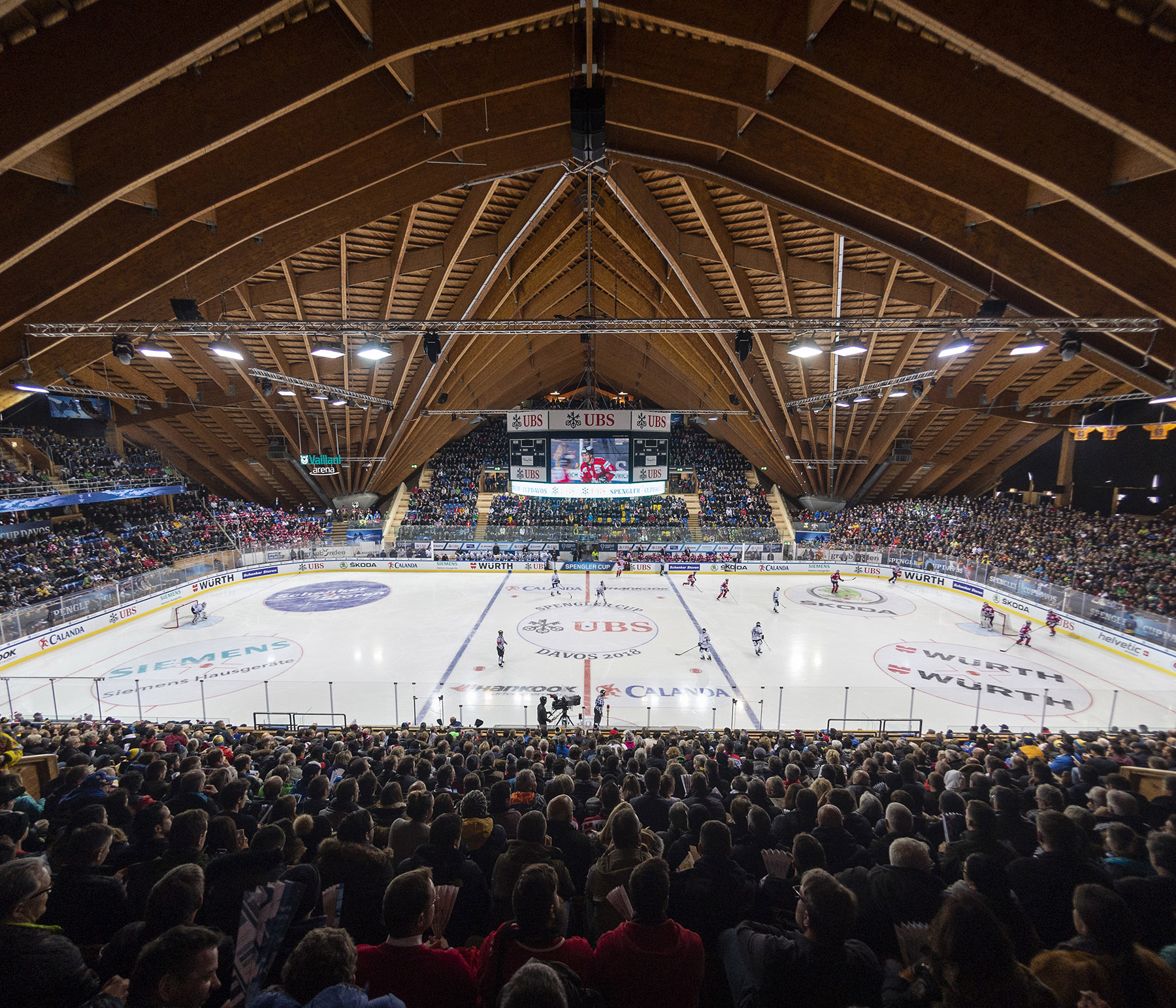